Fernando holds a degree in law from Universidad Pontificia de Comillas (ICADE), in addition to an LLM in comparative and international dispute resolution from Queen Mary University of London.

He joined the Spanish Court of Arbitration in June 2016. Fernando previously practised as a lawyer in the litigation and arbitration department at CMS Albiñana & Suárez de Lezo. 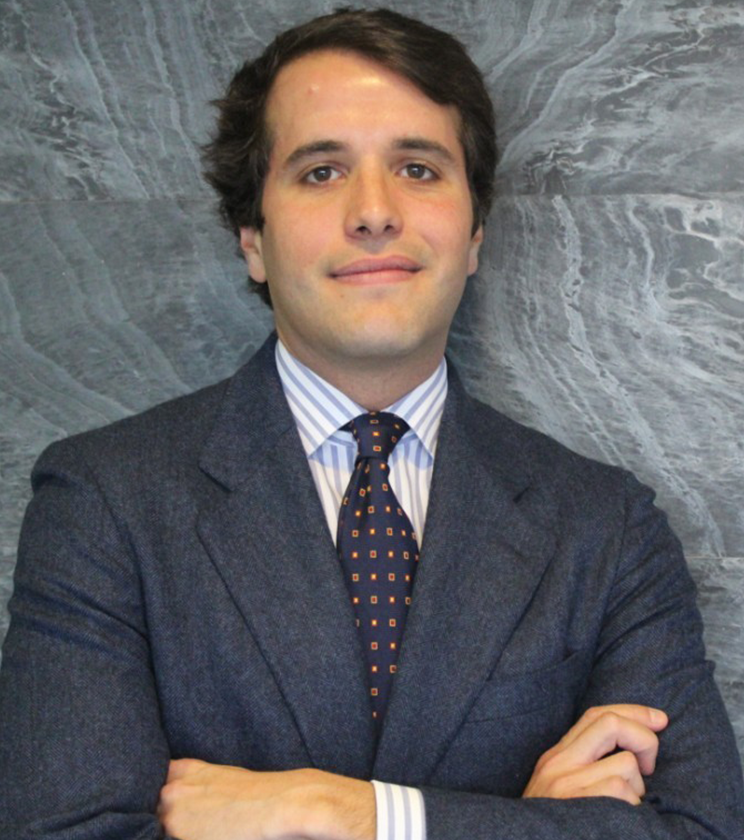